AS220 and Revolution x Design are pleased to announce that the 6th annual Rhode Island Mini Maker Faire will be happening on Saturday, October 11, 2014 from 11am to 6pm! The Rhode Island Mini Maker Faire is the region’s premiere celebration of New Englanders’ do-it-yourself ingenuity and innovation. Join us as we create a community of builders, inventors, and designers here in Providence and across the state!

Spilling out onto the streets of downtown Providence from it’s previous digs at AS220’s Foo Fest, this year’s Faire will stretch out over 3 locations in the Creative Capital – Hasbro (1 Hasbro Place), Adrian Hall Way (between Fountain and Washington Streets behind Trinity Repertory Company), and AS220 (115 Empire Street).

At the Mini Maker Faire, you’ll find builders, designers, tinkerers, innovators, craftspeople, engineers, hackers, scientists, garden wizards, and robots from across the Northeast. You’ll also find hands-on workshops and building competitions made available to the community for free by our valued sponsors and partners. We expect thousands of community members, designers, technologists, and industry-leading professionals to participate in our events, making the Maker Faire an ideal venue for reaching a broad audience of innovators.

We wish to thank Make and Hasbro, without their generous support the Rhode Island Mini Maker Faire would not be possible. 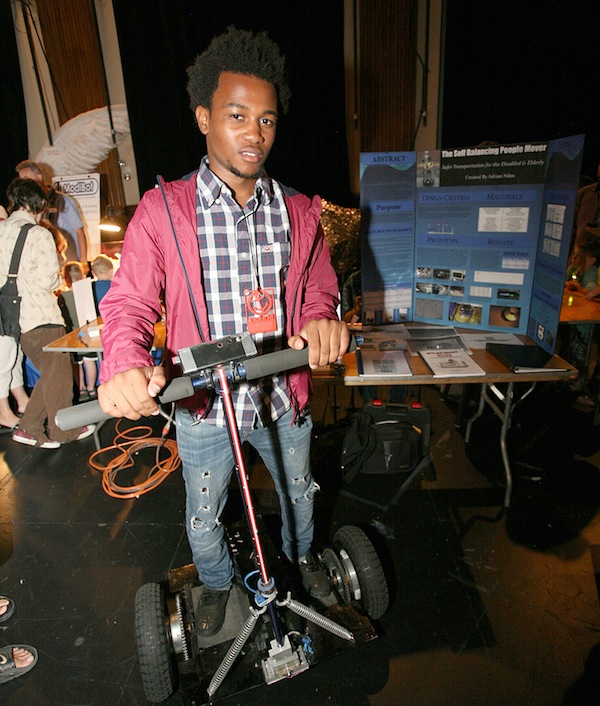 Are you interested in sharing your work at the Faire? Answer the call for makers!

3D Printing for Mars Settlement
On Mars, we’ll use 3D printers & laser cutters to make furnishings & greenhouses from thin air, and not return to Earth. The Mars Foundation, HI-SEAS & Aleph Objects are testing this at a Mars base in Hawaii. Join us.
Maker: Bruce Mackenzie

3D Printing Showcase
The 3DPPVD team would like to share some of their printers, projects, experiments, and experience with everyone.
Maker: 3D Printing Providence

Ansteron Board
I develop Ansteron Board, a visually programmed microcontroller board which can be use in Makers’ projects. I will be bringing 4 small projects to the faire to show a bit of what makers can do with Ansteron Board. There is a small self balancing robot, a robot arm built with RC servos to play memory game, a hacked Staple easy button and a digital clock built with LED ring.
Maker: Tim Nguyen

Artist’s Book and Prints
I will be showing prints and books that I have made.
Maker: Lara A Henderson

Cardboard Table
Build your own workable cardboard table for almost free. I believe people should be able to create usable things out of trash.
Maker: Martin Lynn

Circuit Scribe
The Circuit Scribe rollerball pen has conductive silver ink, enabling users to draw functional circuits the same way they would doodle in a sketchbook. The pen and module kits will allow users to start learning about circuits and inspire creativity among students, makers, artists, designers, and engineers.
Maker: Michael Bell

CreatorX Mods at the Brandeis Maker Lab
Brandeis Maker Lab standardized our printer support around modified Flashforge CreatorX printers. Now that CreatorX is being distributed by several major suppliers at very modest prices, we see it, with mods like ours, as the greatest value in 3D printing today. We will demonstrate and share our modifications.
Maker: Ian Roy

Destination Imagination Rhode Island
A non-profit educational organization, the Destination Imagination program encourages teams of learners (Pk through University) to have fun, take risks, and focus and frame challenges while incorporating STEM (science, technology, engineering, and mathematics), the arts, and service learning. All of our programs are challenge-based, and teach the creative process from imagination to innovation. Our goal is to help student teams learn to be creative in every aspect of their lives.Teams showcase their solutions at a tournament in March.
Maker: Katie Jones

FishBike/Instrument
FabNewport would like to showcase several of its projects: Fishbike, Row Boats, laser cut items, and 3D printed stuff. A table would be nice and some space for the bike and boat.
Maker: FabNewport

Homebrew resin-based 3d printer
This is a 3d printer that a not-too-skilled craftsperson can build for just a few hundred dollars. Not a lot of parts, but like any good steampunk-influenced design it has things like sprockets and bicycle chain, plus threaded rods and other fun hardware store stuff.
Maker: Will Ware

Modio
Modio is an app that allows users to create their own customized creatures and characters and easily print them on a desktop 3d printer.
Maker: Wayne Losey

Music Technologies
Arvid Tomayko-Peters and Steve Schwartz design and build hardware and software for use by musicians, sound engineers, and recording engineers. Some is designed for creating new sounds and music, and some for capturing sounds and music. “Your Heaven ®” is our company, located in Providence.
Maker: Arvid Tomayko-Peters and Steve Schwartz

Night of the Living Dead Custom Pinball
“Pinventions” is the brainchild of Rhode Island based engineer and artist David Gaskill. The concept of this fledgling hobby-business is to reinvent 60’s and 70’s era mechanical-electrical pinball machines into totally new designs, piggybacking the original old technology with newer bells and whistles. Past creations include “Tenth Avenue Freeze-Out”- an homage to Bruce Spingsteen and the E Street band in the early 70’s. The most recent creation, however, takes this art form to new levels. The “Night of the Living Dead” machine must be seen and heard to be believed. Some of the cool features that are built into the reinvention include a self- contained fog system that fills the cemetery scene with an eerie mist. Lighting effects add to the mood. There is also an old style console radio feature in the center of the play field- equipped with a few surprises- such as an “infinity mirror” portal-like feature, where key characters make an appearance.
Maker: David Gaskill

The Ocean State
An Arts/Crafts project I have been working on at AS220. The state and its major towns are depicted in a fun, but not necessarily accurate, map.

Origami Mural
A community involvement mural where teaching origami to participants where the folded objects become part of the mural.
Maker: Sok Song

Maker Faire is the Greatest Show (and Tell) on Earth—a family-friendly showcase of invention, creativity and resourcefulness, and a celebration of the Maker movement. It’s a place where people show what they are making, and share what they are learning.

Makers range from tech enthusiasts to crafters to homesteaders to scientists to garage tinkerers. They are of all ages and backgrounds. The aim of Maker Faire is to entertain, inform, connect and grow this community.

The original Maker Faire event was held in San Mateo, CA and in 2014 celebrated its ninth annual show with some 1100 makers and 130,000 people in attendance. World Maker Faire New York, the other flagship event, has grown in five years to 800+ makers and 85,000 attendees. Detroit, Kansas City, Atlanta, Orlando, Silver Spring, Milwaukee, Newcastle (UK), Oslo, Trondheim, Paris, Rome, Shenzhen, Taipei and Tokyo are the home of “featured” Maker Faires (200+ makers), and community-driven, independently organized Mini Maker Faires are now being produced around the United States and the world—including right here in Rhode Island.

Maker Faire is organized by Make: magazine and supported by Maker Media. 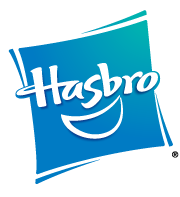 ← OCTOBER in the GALLERIES
SPACE AVAILABLE TO RENT AT THE MERCANTILE BLOCK! →