Musician and filmmaker duo Taina Asili and Gaetano Vaccaro will be previewing their new documentary, Resiliencia, highlighting the resilient stories of four women artists and activists from Puerto Rico in the aftermath of hurricanes Irma and Maria. The film follows the journey of NY-born Puerto Rican artist Taina Asili as she travels across the island, documenting the natural and unnatural devastation, while lifting up the resilience, creativity, and strength of the Puerto Rican nation and the human spirit. 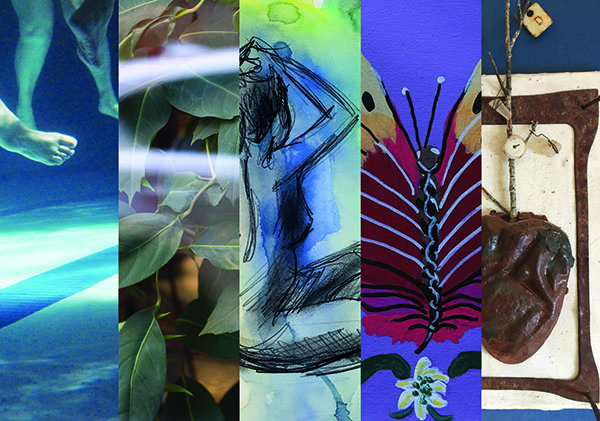 Celebrate New England DIY: Providence Mini Maker Faire features hands-on making, building & hacking, crafting, garage technology, arts and creativity for sale, and robots on June 9, 2018 as part of PVDFest! Maker Faire is a gathering of fascinating, curious people who enjoy learning and who love sharing what they can do. From engineers to artists to scientists to crafters, Maker Faire is a venue for these “makers” to show hobbies, experiments, projects. This year’s Faire features over 3 dozen makers from throughout the region, including a number of AS220 Industries members! See everyone here: http://providence.makerfaire.com/makers-exhibits/. 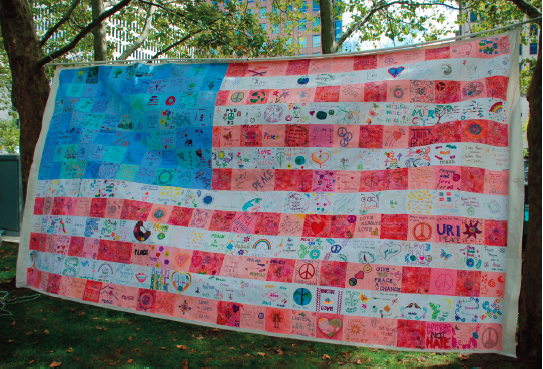 The Peace Flags Project invites you to join us in a special Peace Flags workshop. We are collecting individual peace flags that will become part of a large scale collaborative piece of art. Our aim is to reconstruct the American Flag with Flags of Peace. We are using a spectrum color scheme to represent the cultural diversity of RI. The finished flag will be 20 feet long and 10 feet high and will be comprised of over 300 individual flags. Everyone who contributes a flag will be an invited artist at the opening on August 20, 2018 at the Atrium Gallery at One Capitol Hill, Providence, RI. 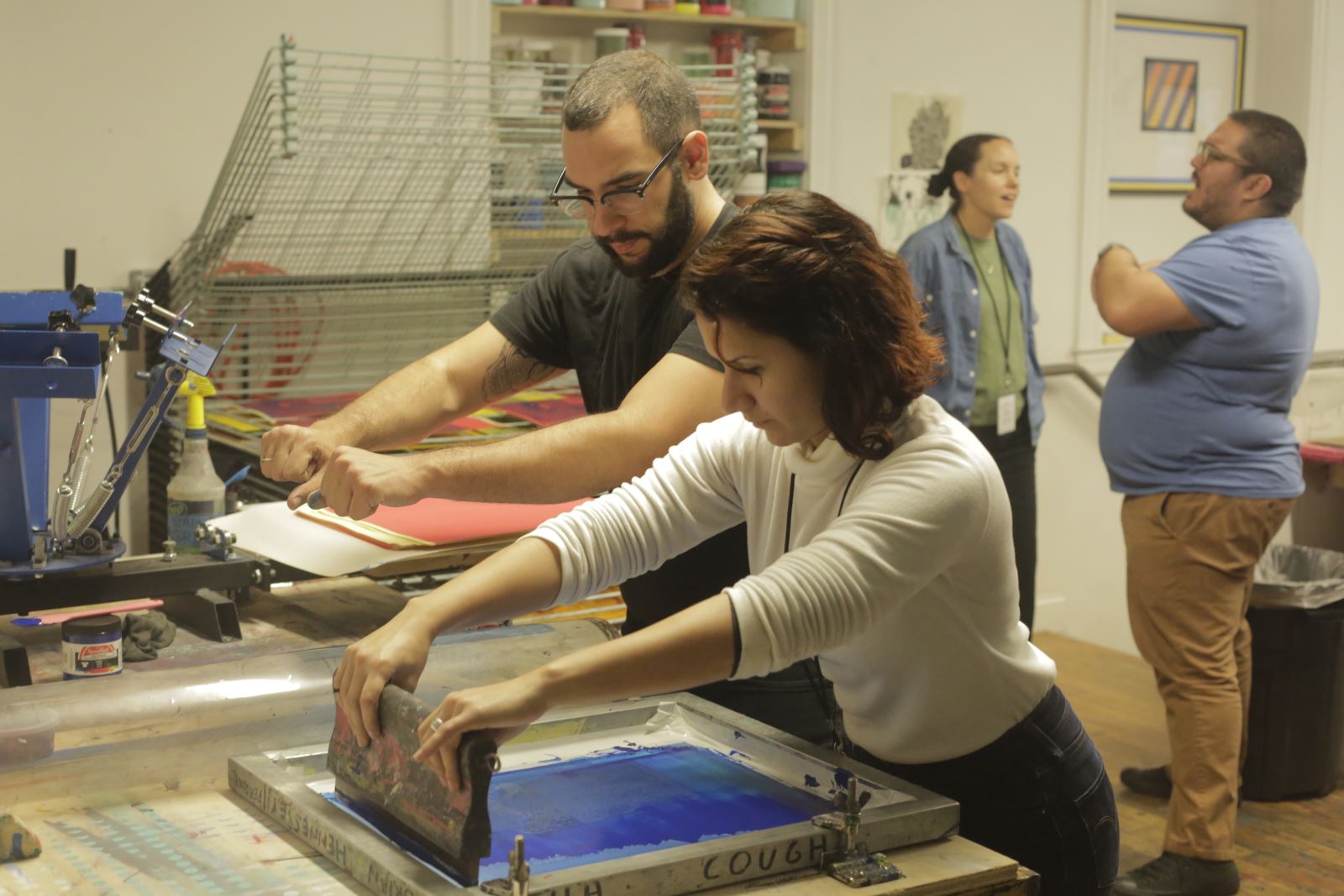 AS220 Industries featured artists Iris Creamer, Joshua Rodriguez, unknstudios, and UNKN Tito will be set up to screen print all night – come print their unique designs on t-shirts, tote bags, posters, and a variety of other materials for free! These artists will also have pre-made merch for sale as well!

6 – 10 PM
AS220 Youth presents FUTUREWORLDS 4.0: The Goddess, The Cat, and The Trap House
Dean Hotel parking lot – corner of Washington and Snow Streets

Performances starting at 6 PM from CHRIS DA GREAT, INKWELL, TRAV BLACK, USHAMAMII, THE FUNK UNDERGROUND, JAY LEW, MEDUSAH BLACK, KHARY, ARAAB MUZIK. At 9 PM, FUTUREWORLDS 4.0: multidimensional performance telling the stories of 3 intertwining creatures developed by the artists of AS220 Youth. As the story goes, each has played an integral role in destroying what human beings have created: systems of oppression. The night will feature a pre-show hip hop concert, Indigo Garden Installation, a life-sized comic exhibit, a fashion show, and a night-ending performance involving our dance, theatre, media, and rap artists! 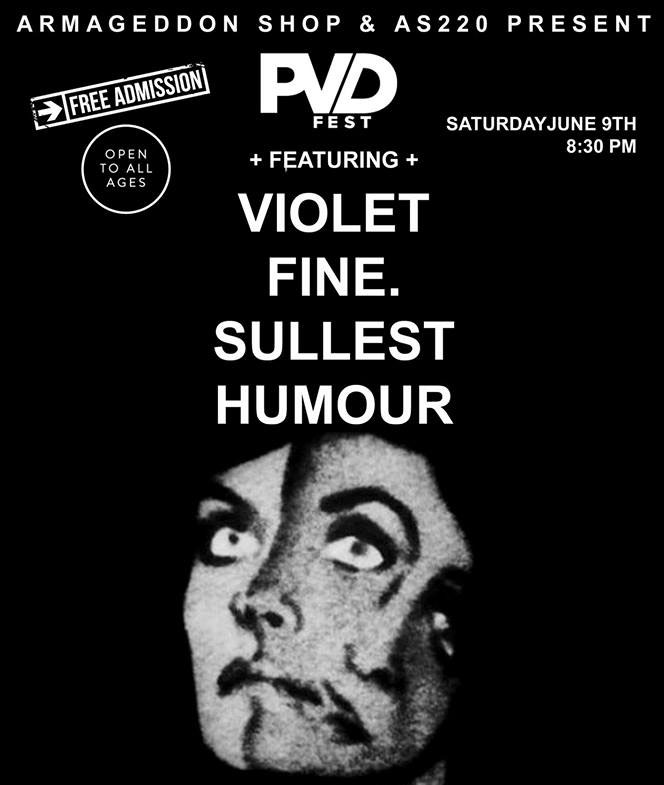 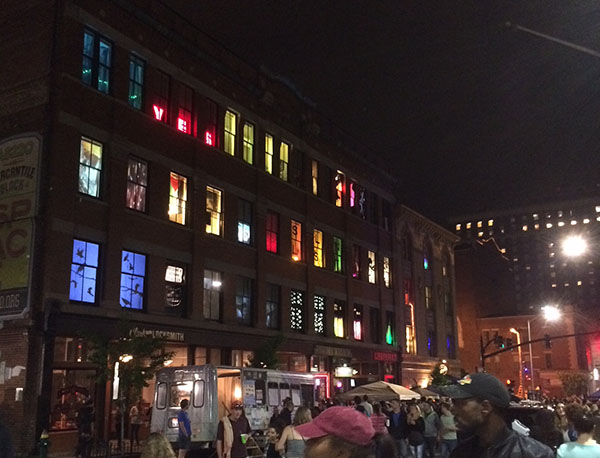 AS220 resident artists and community members will be activating the windows of our Mercantile Block and the Dreyfus buildings a dazzling array of with art installations. In the past we’ve had: silhouettes! projections! moving images! an underwater light jungle! colored popping balloons! a psychotron rainbow light explosion! AND MORE! Look up there, it’s SURVEILLANT! 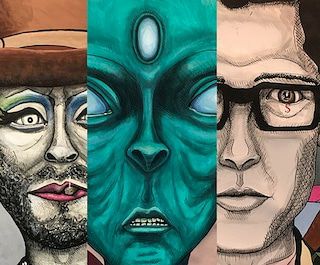 Umberto Crenca’s TYPES series appears in the windows of the RI Housing Authority, Washington and Eddy Streets. “A constant in my work is trying to achieve a presence: I don’t want my work to be passive or purely decorative. The composition of these pieces – all staring straight forward, forcing the viewer to make eye contact – is intentionally confrontational”. Other pieces from TYPES are at 233 Westminster St., and larger examples are on the historic facade of the former Providence National Bank on Weybosset, courtesy of The Avenue Concept. 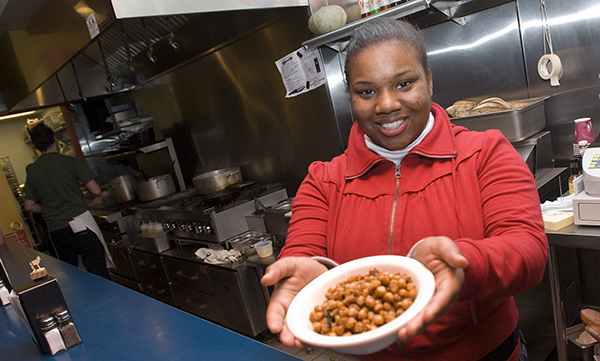 Our bar and restaurant will be posted up outside AS220’s Dreyfus building at 121 Washington Street, serving their delectable drinks and dishes all day long!

SUNDAY, JUNE 10th:
A Matter of Pride – LGBTQ Wrestling at the AS220 Black Box

A Matter Of Pride Wrestling comes to Providence! A Pro Wrestling promotion dedicated to showcasing today’s LGBTQ performers and allies! A FREE event that is part of PVDFest + AS220’s Queer Arts Festival produced in collaboration with Live Pro(v) Wrestling.